A performance bond is issued to one party of a contract as a guarantee against the failure of the other party to meet obligations specified in the contract. It is also referred to as a contract. Bid and Performance bonds.

A performance bond, also known as a contract bond, is a surety bond issued by an insurance company or a bank to guarantee satisfactory completion of a project by a contractor. The term is also used to denote a collateral deposit of good faith money, intended to secure a futures contract, commonly known as margin.

How Does a Performance Bond Work?

A performance bond is a guarantee for the satisfactory completion of a project. It will require having a collateral property or investment to back up the requirements of the surety agency. A performance bond is usually issued by a bank or an insurance company, both of which act as a “surety.” Bond with Us? 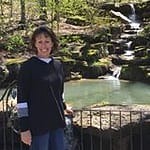 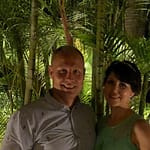 I know they have my back!Patrick H.
SF
Their Agents are knowledgeable and caringShane F. 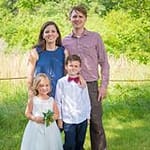 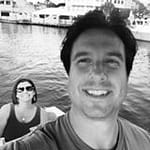 Pam and team have been a joy to work withChris C. 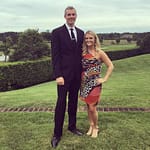 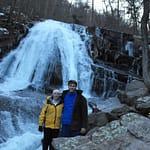 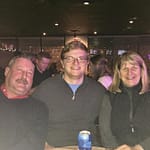